Notice: A school tuition organization cannot award, restrict or reserve scholarships solely on the basis of a donor recommendation. A taxpayer may not claim a tax credit if the taxpayer agrees to swap donations with another taxpayer to benefit either taxpayer's own dependent.

In 2015, the Montana Legislature passed a school choice program in which a $150 tax credit would be given to taxpayers who donated to nonprofit scholarship organizations. The organizations would then issue scholarships to low-income students and students with disabilities so they could attend a school of their choice. However, the Montana Supreme Court struck down the school choice program entirely because it allowed scholarship recipients to choose a religious school. This decision was based on the view that supporting religious schools through the school choice program was a violation of Montana’s Blaine Amendment, which is a provision introduced in the 1800’s.

Originally, Blaine Amendments (named for Congressman James G. Blaine) were adopted by many states as a way to prohibit Catholic schools from receiving public funds. At the time, many Catholic immigrants had come to the country. Catholic leaders wanted to open Catholic schools so their students would have an educational option that fit the Catholic community’s needs. However, there was strong anti-Catholic sentiment in the U.S. in the mid-1800s.

Thus, seeking to specifically discriminate against Catholics, Blaine introduced an amendment to the U.S. Constitution that would prohibit states from providing any tax money to any “religious sect,” which at the time specifically meant Catholic. In fact, most of the public schools at the time would be considered religious schools by today’s standards. That was okay with Blaine, because they were Protestant, not Catholic.

Although Blaine’s amendment failed in Congress, by just a few votes in the Senate, similar amendments were adopted by individual states. Today, many states have these Blaine Amendments that are based on religious discrimination and bigotry.

The Court ruling of June 30, 2020 is a landmark victory in the fight for School Choice and against religious discrimination. The antiquated, discriminatory Blaine Amendments have been weakened and it’s about time! In the words of Justice Clarence Thomas, “This doctrine, born of bigotry, should be buried now.” In it’s ruling, the Court said, “A State need not subsidize private education. But once a State decides to do so, it cannot disqualify some private schools solely because they are religious.” 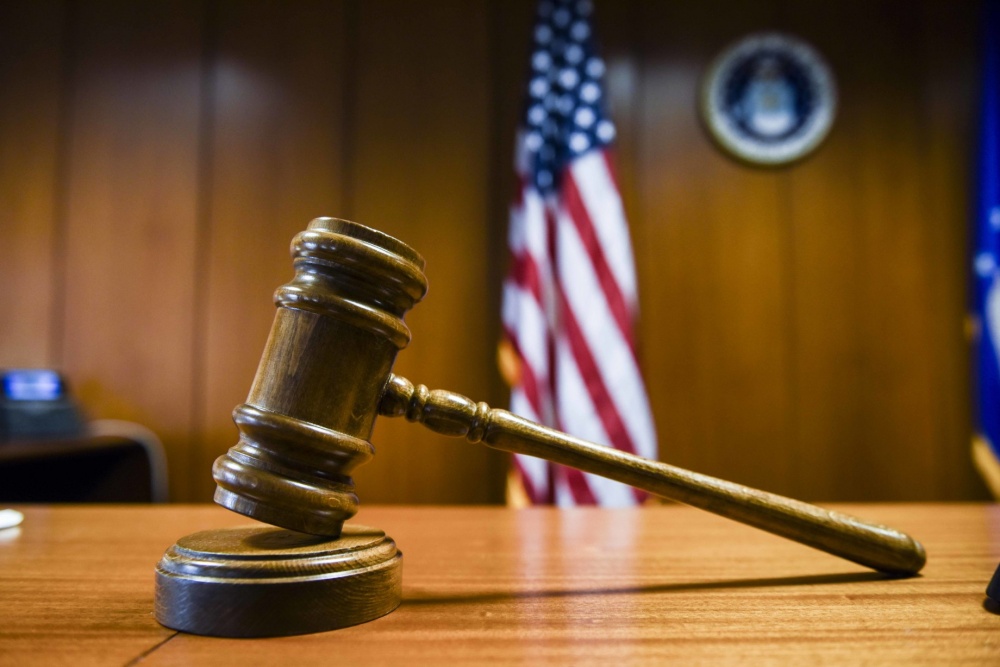 Attention Parents! When filling out your STAY applications for the 2020/2021 school year, please make sure to watch for the following things:

– under Household Details, be sure to submit your current income,

– we will mark all applications Incomplete that do not have a completed Public School Transfer form attached for each student transferring from a public school,

– if you have received a previous scholarship from a different STO, make sure to mark it on the application and send the verification form to support@azstay.org. 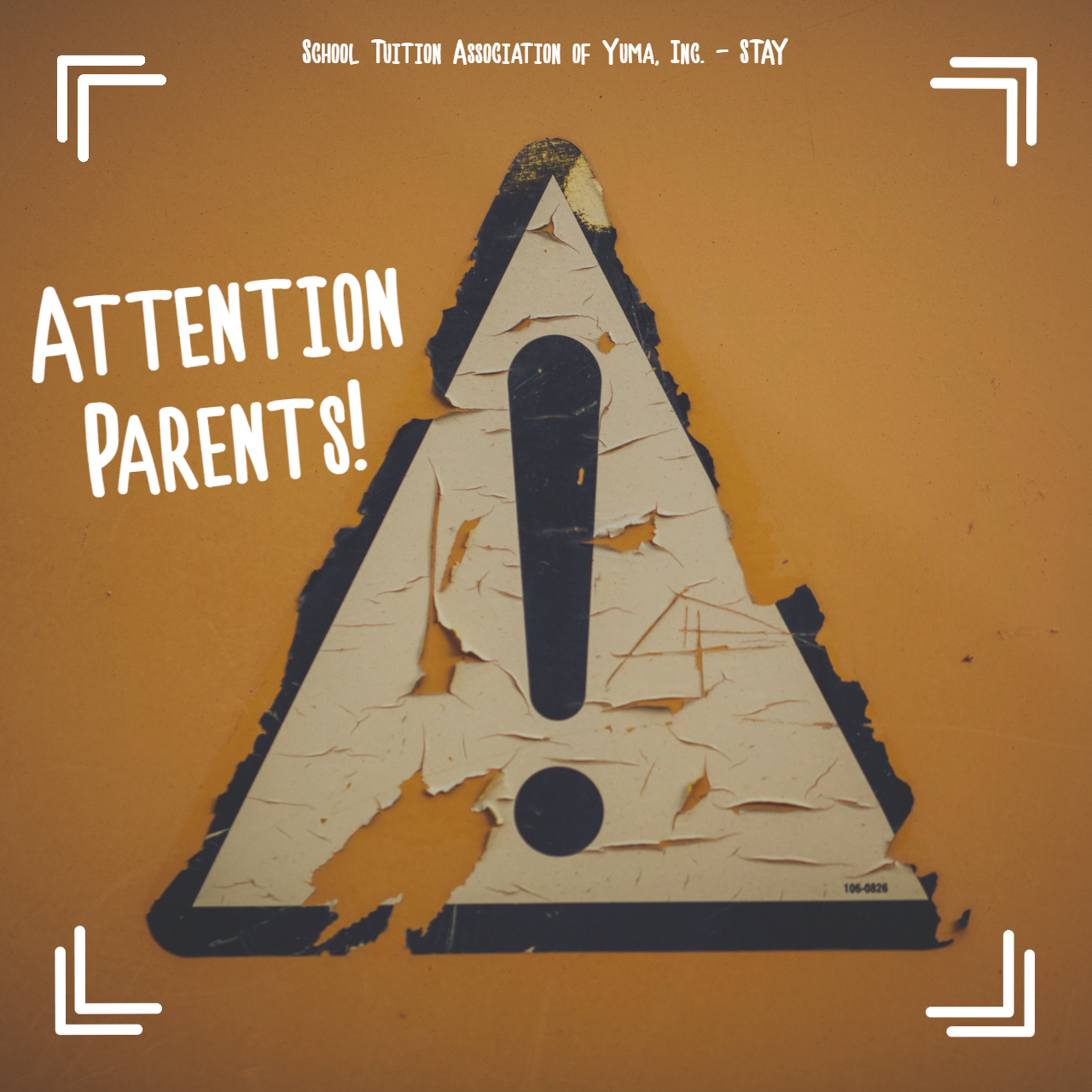 Did you know that by using Amazon Smile, 0.5% of whatever you spend will be donated to a charity of your choice? Smile is now available through the Amazon App too! Supporting STAY and our work has never been easier. Here’s how: https://amzn.to/2YqL9mr 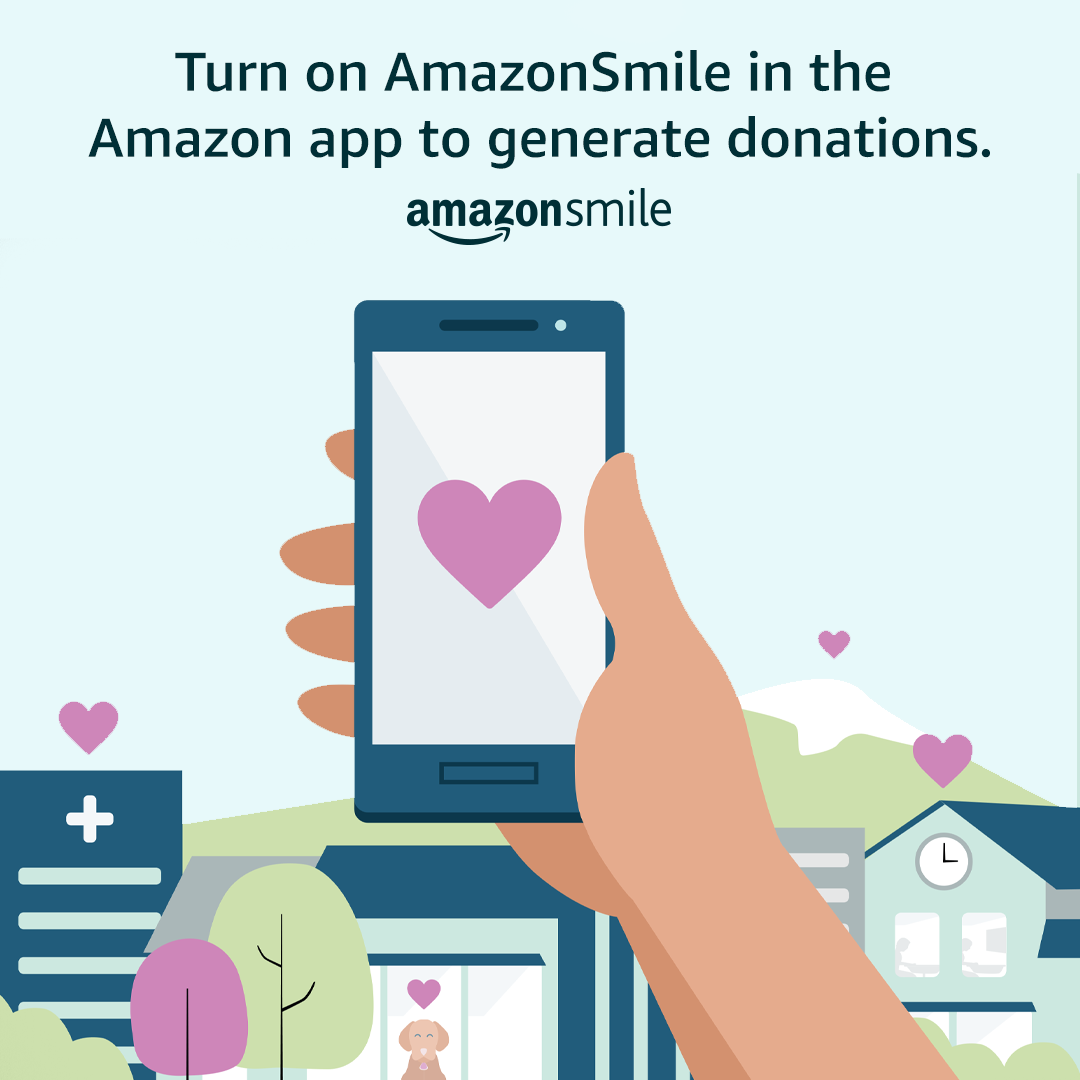 Our new blog series continues this week with new stories! Please check out the links below.

Our friends at Love Your School have been uploading a lot of great interviews recently. One of them from last weekend touched on the subject of homeschooling and creating your own curriculum using methodology and interests that will definitely keep the kids glued to their seats learning about math, literature and more! Here’s the description from their Facebook page:

” Join us as we interview Christina Szrama about homeschooling and creating your own classes and curriculum. Learn about the class she created for her own family around their shared love of Harry Potter! “

The CATO institute brought out one of their blog posts from mid-May again to highlight the importance of choice when it comes to education. Parents aren’t perfect, but at least they should have “better knowledge and incentives than education bureaucrats” to get it right.

It should never be about whether every student’s only option has to be homeschooling or formal private education either, as sometimes those can be just as detrimental to the development of a student as having someone with special needs in an environment that was clearly not designed for them. But to say that the government gets it right 100% of the time and the parents never do, is frankly, not helpful.

“For example, in a recent article calling for a ban on homeschooling, Harvard University’s Elizabeth Bartholet claimed that “many homeschooling parents are simply not capable of educating their children.””

A Medium post by Jennifer Wagner, the Vice President of Communications for EdChoice, bringing light to the fact that even though a lot of people out there like to bash private schools for a variety of reasons, many private schools serve low income and special needs students who otherwise would not have access to education that best fits their current situation.

These schools, generally speaking, are just as much in trouble thanks to the economic uncertainties that came with COVID-19 spreading all throughout the country, as a lot of public schools were and are. Yet when it comes to funds that were set up to help schools in trouble, they might not end up seeing much support from the people giving out these monies.

“The bottom line: Private schools serve almost five million students, and they’re hurting right alongside their public and charter counterparts right now. They should get the same kind of help.“

Last but not least, if you have time to check out The Love Your School Podcast!

Starting this week we would like to try something new. Instead of just sharing individual stories on our social media pages of what we see impacting us, STOs and School Choice in general, we collected a few of them into this blog post with links to the full stories and a brief description.

A lot has been happening lately related to school choice all throughout the country, but maybe most importantly, Arizona’s Empowerment Scholarship Accounts recently came under attack by Save Our Schools Arizona and other groups. After the Arizona Supreme Court ruled that the collection of signatures for ballot proposals had to be done in person and could not be carried out online, the groups have suspended their efforts to attempt to severely limit access to Arizona’s ESA program.

In addition to our AZ news, we’re still waiting on a ruling from the Supreme Court in the Espinoza v. Montana Department of Revenue case that should arrive by the end of the month.

On May 8th the Cato Institute published their first private school closure related post. Since then, the number of schools that have closed down because of the economic effects of our fight against COVID-19 has grown from 11 to 52 nationwide. As far as we can tell only 1 school did not have pre-existing financial difficulties and 1 other school does not have publicly available information regarding their finances prior to closing down.

Several of the schools on the list have parent communities fighting to bring back the schools by leading fundraising efforts and some of them are still operational, although have cut down most of their activity to only serve pre-K and K kids.

If every student going back to school in September were to enter the public school system and previously hadn’t received any funding through tax-credits, vouchers, etc., Cato’s Center for Educational Freedom director Neal McCluskey estimates that the taxpayer cost of educating these students would be

The private school closure tracker has moved to its new, permanent place and it gets updated weekly.

The Center for Education Reform is holding their next “The Future of School Action Series Event” on June 9th centering around Catholic private schools. More specifically, the event is looking to be an honest conversation about why Catholic schools appear to have been disproportionately impacted by the economic downturn that the novel coronavirus caused and what we can do to prevent more school closures. Here’s the event’s description from their Facebook page:

The coronavirus has had a disproportionate impact on Catholic Schools, most of which serve under-served populations and minority students. Learn what’s happening in both Boston and Los Angeles to improve the prospects for this critical option to remain open for those most in need. Register: edreform.com/covid-action/events/

In New Mexico we saw another instance of a school dedicated to helping and empowering kids, be brought back to square one on an issue that ultimately should be a no-brainer. The objectively successful Mission Achievement and Success Charter School (MAS)‘s efforts to expand their operation to accommodate their ever growing (and currently standing at a 1000 student) wait list had to be put on hold after a group started complaining about the noise pollution and potential safety issues the expansion would bring with itself to the Public Education Commission, the state authorizer for charter schools.

And last but not least, the Arizona Department of Education came out with guidance on reopening our schools.

John Courtis from the Yuma County Chamber of Commerce invited Rex and Caitlyn to be his guests on Chamber Chatter this week. We talked about how Yuma businesses can #ThinkYumaFirst and help local, low-income children in the community through the Arizona Corporate Tuition Tax Credit. Many community-minded businesses have stepped forward to help kids attend a school that meets their needs. If your C Corporation or S Corporation is interested in the credit, contact us by June 25th so we can submit an application on your behalf to the State of Arizona. Find out more on our website: https://bit.ly/2w6jA6U or call us at (928) 726-9470.

You can listen to the podcast here: https://bit.ly/2XzelbC 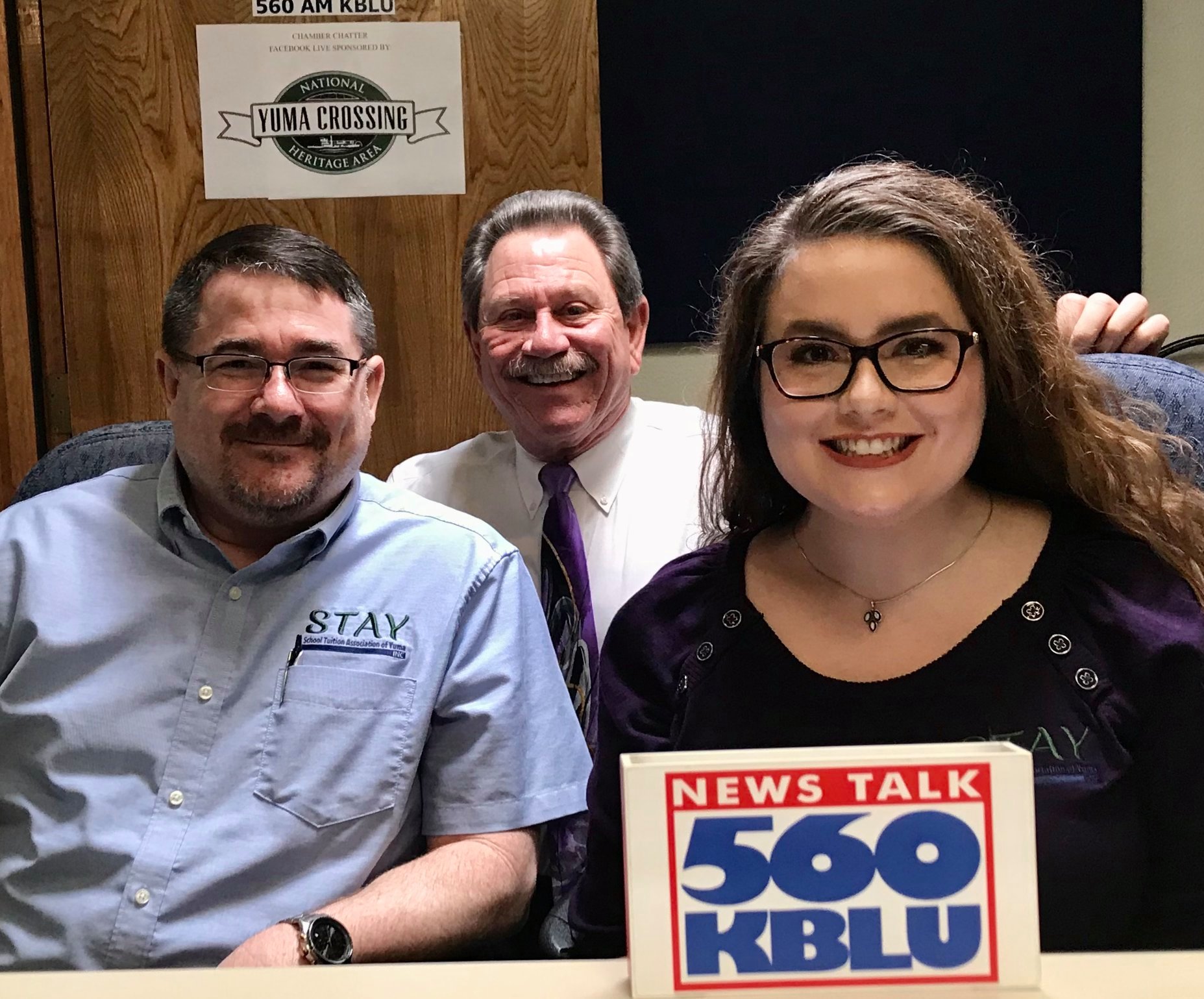 May
21
2020
Highlighting a partner in our community: APS

APS is and has been a committed and steady partner in our communities. During this difficult economic time, they offer a variety of different assistance programs to help their qualified customers get through tough times. Please make sure to check this website for more details: https://bit.ly/2Zli0ew. 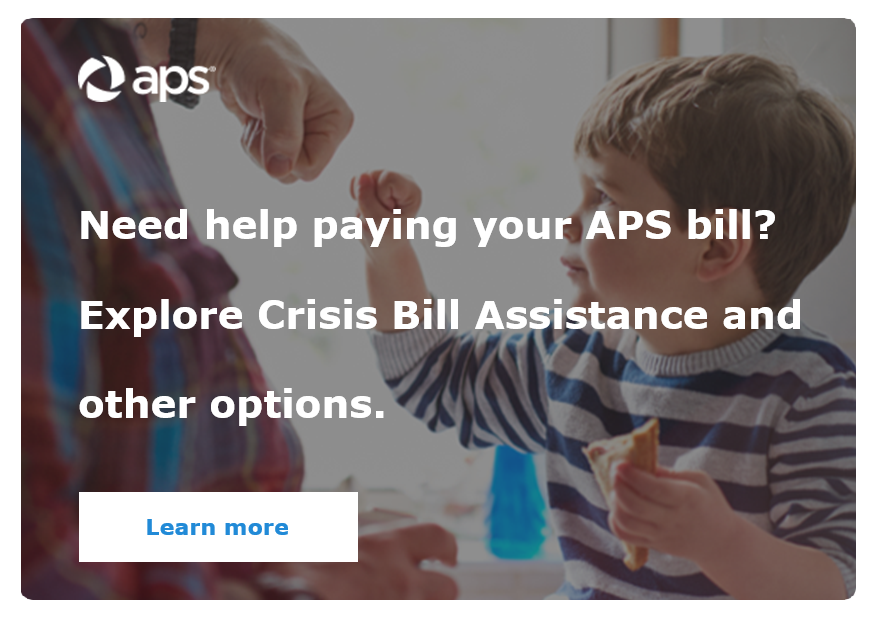 Today at 7:00pm, our friends at Love Your School will be taking a look at the Arizona Empowerment Scholarship Account program where parents can learn about which students qualify for an ESA, how to apply, and what exactly the scholarship can be used for. Register at https://bit.ly/3b1e3hm. #SchoolChoice 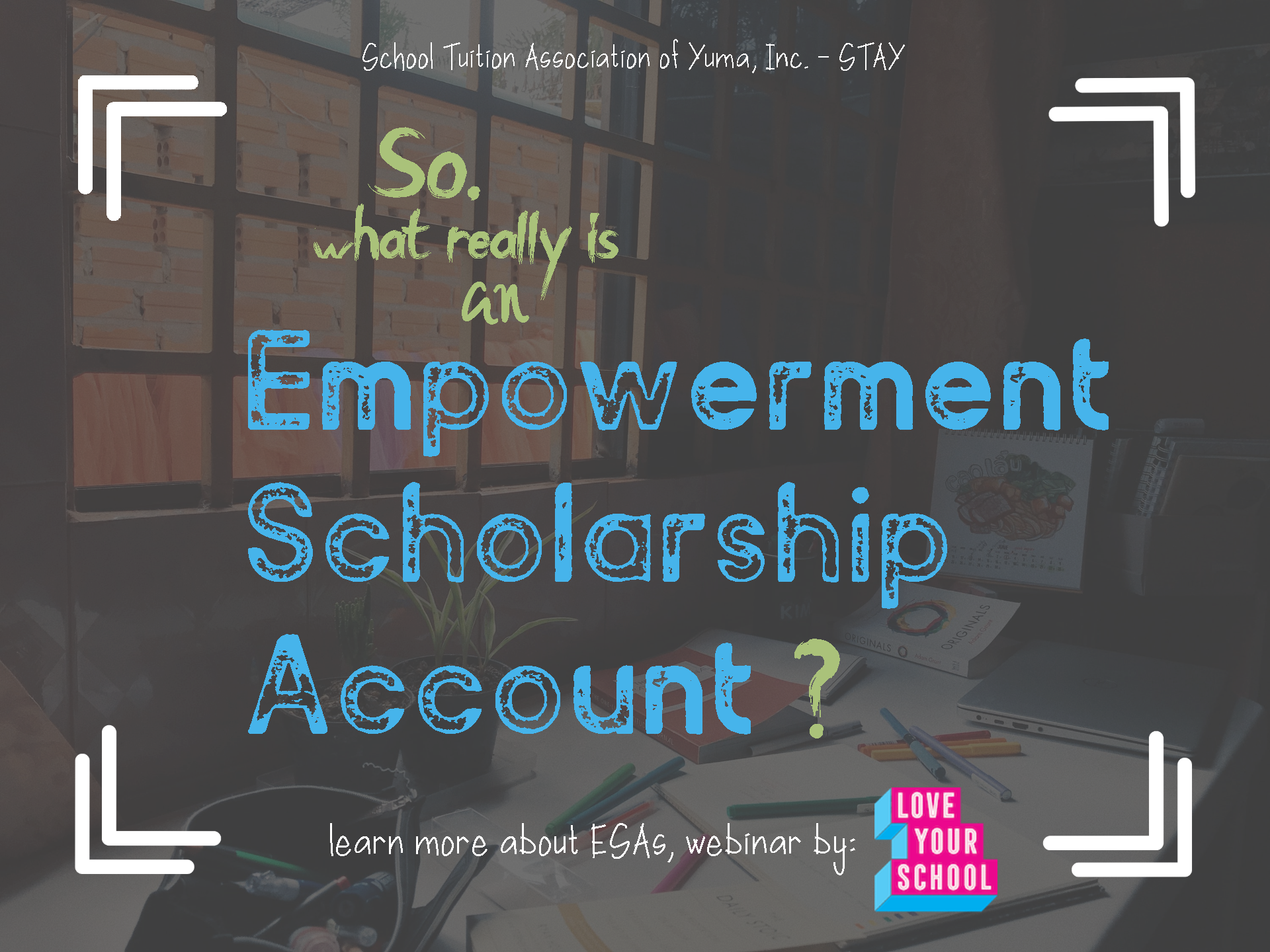 Although the Arizona tax deadline has moved to July 15th, the deadline to contribute to STAY and claim the credit for 2019 remains April 15th. A donation to STAY means keeping tax dollars in Yuma and giving students here the opportunity to get the education that best fits their needs. 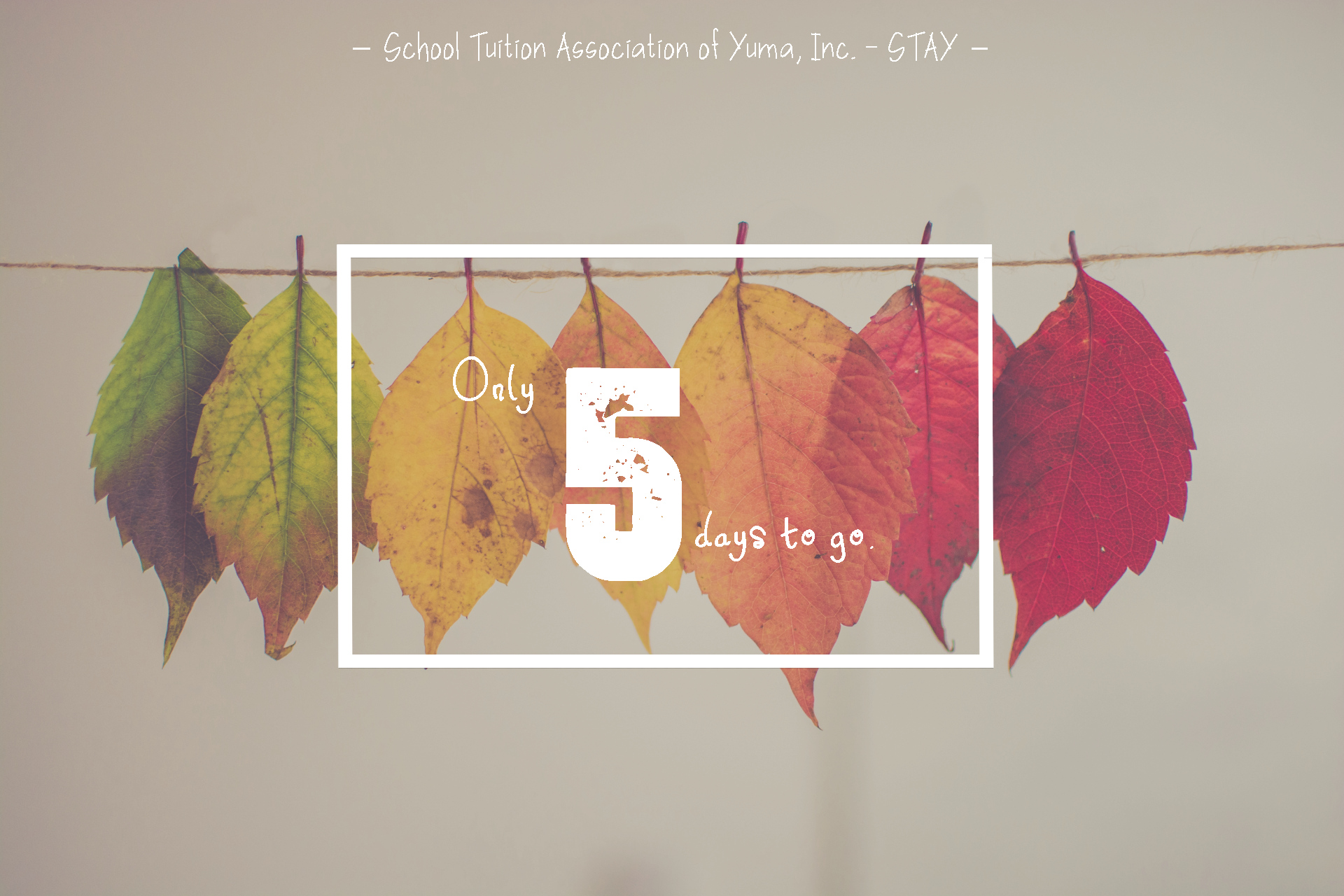 Attention parents! After we opened up our applications for the 20/21 school year, we’ve have received a lot of calls regarding our website not recognizing when someone has already entered their login information. Please note that the application system we use is highly sensitive to Cookies, and works best on desktop computers and laptops. By clicking on the link below you can head over to our blog for help enabling the necessary cookies in your browser. As always, still feel free to contact us with any issues regarding the applications — we will do our best to answer all of your questions and provide assistance. 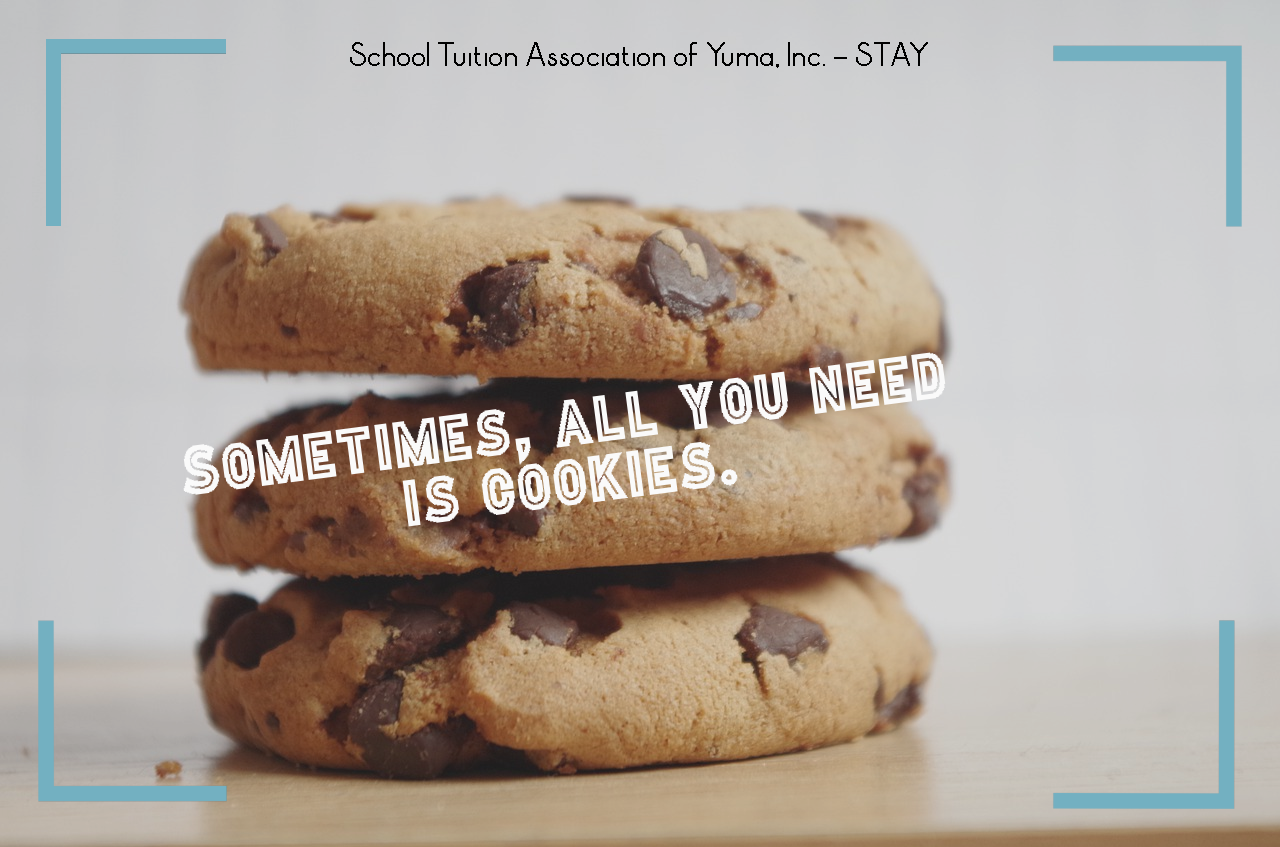 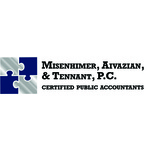 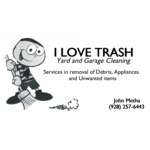 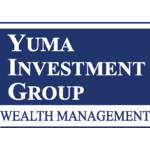 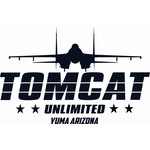 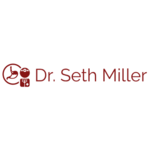 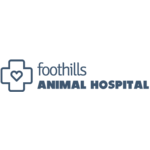 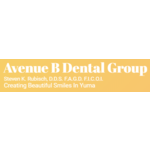 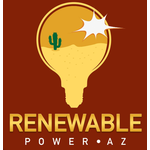 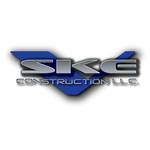 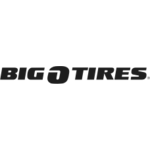 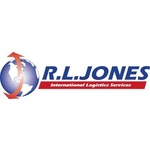